Custody in California: What’s The Difference Between Joint and Sole Custody?

Divorce and family-related cases can have a long-lasting effect on the individuals involved. This statement is especially true when it comes to custody battles. That’s why it’s vital that you understand these laws to ensure your rights are protected.

We recommend that parents be aware of the different types of custody in California as well as their similarities and contrasts. Knowing which options are available can be crucial in identifying which is better for your particular situation.

Here’s what you should know according to family law attorneys in Chico, CA.

According to the Californian familycode § 3003, joint custody refers to both parents sharing rights and responsibility over the child.

This can be executed in two ways:

In California, the court can rule out custody and parenting responsibilities in two types of orders. These are called legal and physical custody.

Legal custody pertains to court orders about which parent will have the right and responsibility to the child. It means that they will make crucial decisions regarding the child’s well-being. This can include their education and schooling, extra-curricular activities, healthcare, etc.

Under Californian law, joint legal custody means that both parents will share the rights and responsibility of the child. However, this doesn’t automatically mean that both will have physical custody as well.

This leads us to the next point.

According to Californian family code § 3006, sole custody refers to only one parent getting the rights and responsibilities of a child.

They are executed in two ways:

Under these orders, only one parent will get the right to make major decisions related to the health, education, and well-being of the child. They can also determine choices and options without consulting the other parent.

However, this doesn’t mean the parent will have sole physical custody too.

In this type of custody, only one parent is allowed to reside with the child, depending on the court ordering visitation time with the other.

How Does a Judge Decide Custody in California?

However, they will determine custody based on the following reasons: 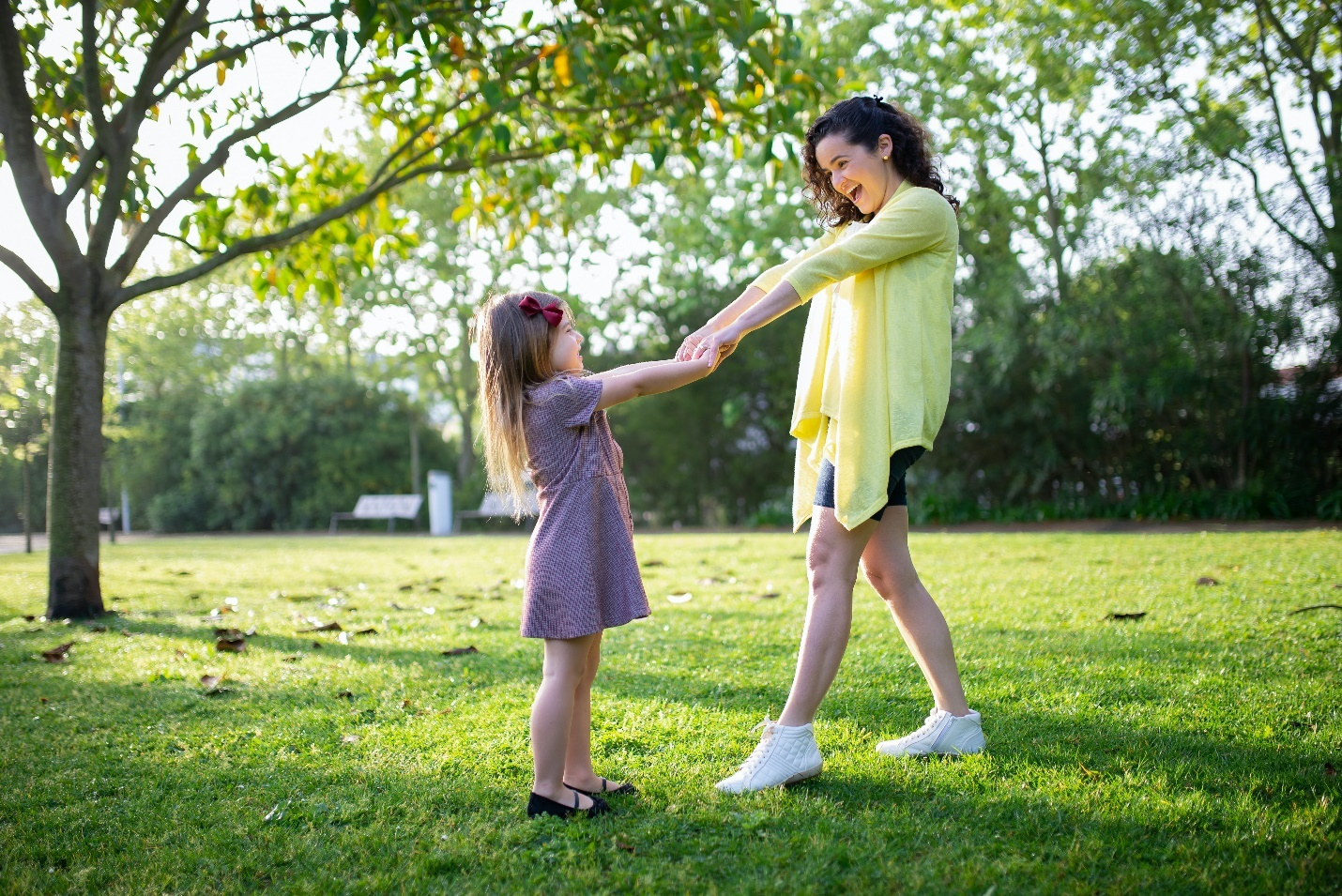 Are you looking for child custody lawyers in Chico, CA? Then look no further. The Law Offices of Ron Marquez handle everything related to child custody, visitation rights, and divorce proceedings. So, you don’t have to worry about a thing. Our leading family law attorneys in Chico, CA, have extensive experience in protecting your rights.

Contact us today if you’re looking for a general practice firm in Chico, CA.

Why you should hire…

Looking for the right lawyer to create your will? visit us at : marquezlawoffices.net
Read more

Did you know that car accident fatalities in the US have increased by a whopping 10.5% since 2020? More than 29% of all traffic-related fatalities in 2020 resulted from speeding. These…
Read more