How is Liability Assigned in an Accident with Multiple Cars

Multiple car crashes happen more often than you think. And California is no stranger to these violent crashes. Liability in single and two-car crashes is already confusing enough; it’s a lot more complicated when there are multiple cars involved.

The problem, from the point of view of someone who was involved in the car crash or someone who has to file personal injury claims against someone is this: whose fault was it?

The fault, dear Brutus, is not in a single car.

There’s always a beginning, an origin. Someone starts the chain reaction—and it is usually that someone who is sued for damages. This does not mean, however, that all the other drivers are completely exempt from the blame. Brawling on the street or involving bystanders by yourself will solve no problems. If only, it will only complicate matters more. The solution and the safest course is to always involve a lawyer adept at traffic accidents in your case. Of course, it’s always easier if the person responsible for the chain car crash confessed, but who are we kidding, that never happens.

When you have lawyers on your side, they will work closely with the police and will determine whose fault it was majorly.

In the event that negligent driving or driving under the influence were the cause of the crash, the person’s insurance company will become liable to pay up. There could, however, be other causes. These include incidences that are beyond their control. Let’s say the chain was started by the guy in the peak front (they lost control or something, a puppy crossed their path, etc.), but the subsequent four cars weren’t driving at the standard safe distance and couldn’t brake in time. In such a case, the liability becomes shared. 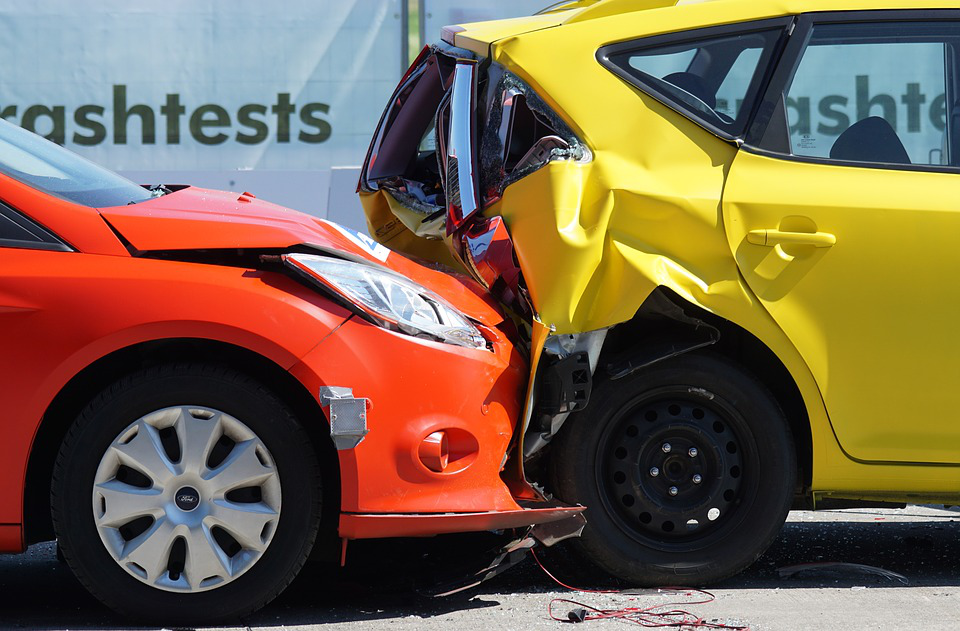 It Takes Time and It Takes Money

The only successful solving of a car crash comes with a reconstruction of the accident. In the event that the accident hadn’t taken place in front of a camera, matters become even more complicated. Your lawyer will need to gather evidence from various sources, create a timeline, and develop the right story in your favor.

Multiple car accidents are violent, mostly fatal occurrences. There’s a good chance someone will die, and that there will be a wrongful death suit. You should be prepared for a case that is drawn out and possibly tiring. Assigning fault and reaching a fruitful conclusion can even take years.

We at Marquez Law Offices are dedicated to providing quick relief and support to our clients. If you’re in Chico, California, and are looking for a lawyer to help with a complicated multiple car accident, get in touch with us today.

What Is a Temporary…

Divorce proceedings are a pivotal experience for children—in some cases, altering the trajectory of their lives forever. Parents who are aware of the consequences need to take adequate measures to…
Read more

How Does Domestic Violence…

Child custody is a significant issue that comes up during a separation or divorce. When parents are unable to reach a mutually beneficial settlement on their own, the matter is…
Read more

Data shows that 9 out of every 10 Americans will marry at some point in their lives. But while divorce rates are falling, the current divorce rate still stands at…
Read more