Some Common Misconceptions About Family Law in California

Family law cases such as divorces and custody battles leave a long-lasting impact on everyone involved. It’s crucial that you’re aware of these laws, so youcan protect your rights when needed.

Unfortunately, just like other legal aspects, there are a lot of myths and misconceptions regarding family law. These misconceptions often discourage people from calling an attorney and getting the legal help they need.

Today, we’re discussing and debunking common misconceptions about family law with the help of an expertfamily law attorney in Chico, CA.

What Is Family Law?

Family law is a legal practice area that deals with everything regarding family issues. These include issues like marriage, adoption, divorce, child custody, child support, and other legal issues. Attorneys practicing family law represent their clients in family court proceedings or other negotiations. They’re also responsible for drafting legal documents like agreements and court petitions.

These attorneys are regulated by state laws that establish guidelines and procedures for family matters, such as legal age for marriage.

This is a common misconception that’s extremely discourages most fathers from getting legal help.

Parents engaged in custody disputes frequently present the court with reasons to ensure they’re granted custody over the other parent. The family court is responsible for settling the dispute between the parents. That’s because the court works according to the standards set in California Family Code 3011, 3020, and 3040.

In the state of California, it’s considered illegal for courts to favor one parent over the other.As a matter of fact, there’s a strong emphasis that having a good relationship with both parents is in the best interest of the child.

According to the California Family Code 3020, children should have frequent contact with both parents.

In California, courts aren’t supposed to consider adultery or infidelity during divorce proceedings. That’s because the state is a purely no-fault divorce state. This means that you can only get a divorce for one of these two possible differences. 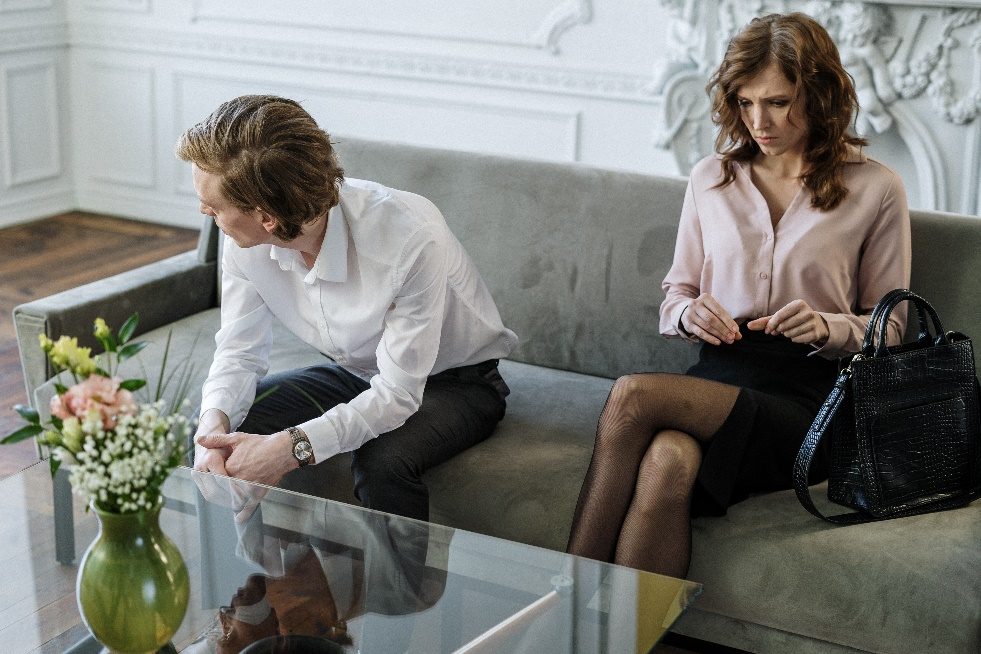 As a result, any evidence of adultery will not be considered in court. The only time courts do consider adultery is if a possible financial impact from the affair may affect the other spouse.

The California Family Code section 6203 states that abuse in domestic violence doesn’t have to be physical. Though it’s a common misconception, but verbal, psychological, or emotional abuse is considered abuse in the state.

When it comes to child custody, the California legislature’s public policy aims to ensure the safety and welfare of children. According to California Family Code 3044, the parent with the presumption of domestic violence acts should not receive joint or sole custody of the child.

A family law attorney in Chico, CA, can be helpful in family law cases, such as divorce or child custody.

Here, at The Law Offices of Ron Marquez, we handle everything from divorce proceedings to child custody and visitation rights. So, you won’t have to worry about a thing. We provide you with leading divorce attorneys in Chico, CA, property division attorneys, family law attorneys, and more to help your case.

Reach out to us today if you’re looking for a general practice firm in Chico, CA.

Why you should hire…

Looking for the right lawyer to create your will? visit us at : marquezlawoffices.net
Read more

Did you know that car accident fatalities in the US have increased by a whopping 10.5% since 2020? More than 29% of all traffic-related fatalities in 2020 resulted from speeding. These…
Read more

Steps to Take After…

Being involved in a car accident is an extremely daunting scenario. However, the situation escalates when the other driver flees the scene. This can be especially stressful when the other party…
Read more