It’s been five years since marijuana was legalized in California. Not only was California the very first state to legalize the drug, it also has the world’s biggest legal marijuana market. So far, the state has got only good rep and great cred among the young guns of the country with its collective open-mindedness.

Although on the surface, it might not seem that there were any cons to legalizing marijuana, people visiting the court soon realized that there could be a catch.

With marijuana now being legal, if you’re ever injured in an accident that involved a driver on the now-legal drug, would it affect your personal injury claim? After all, marijuana, like alcohol, can impair judgment and dull the senses. And just like alcohol, the recreational drug is legal in the state. And here’s the catch: just like with alcohol, there are restrictions on driving if you have marijuana in your system to the extent where it impairs your judgment. No degree of legality can exonerate you from being implicated in the crime.

Negligence on Part of a Driver under Influence

Let’s say you’re waiting at a red light and a car crashes into you; its driver is under the influence of marijuana. They’re clearly—and unquestionably—the negligent party here. 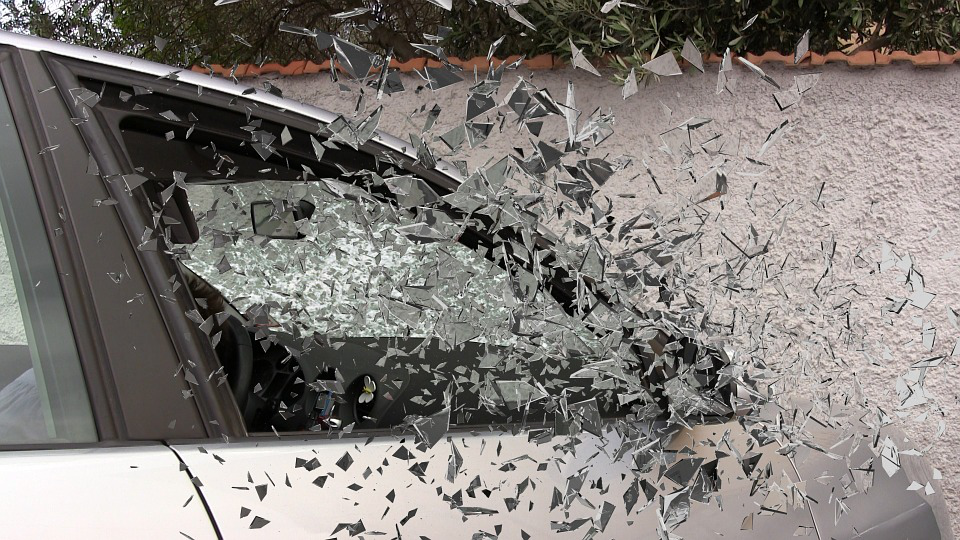 What they say or claim doesn’t matter; they’re negligent, and they can be sued for compensation. Not only are they liable to pay for the property damage (to your car) but also for the subsequent medical bills (personal injury) should there be any. If they were also injured in the crash, nothing changes. They still have criminal charges to face.

Injury to a Driver under Influence

If you are not driving and have been hit by a vehicle, it doesn’t matter that you were smoking pot as you waited on the sidewalk. There are no criminal charges coming your way, however, exonerating yourself from (shared) liability can be tricky in such a case.

Insurance companies will try their best to prove that you’d been under the influence. There will be the need to prove you were in the right—but then again, most sober victims of road rage also have to prove the same.

An attorney who specializes in traffic accidents will know exactly what to do. They know that evidence and testimonials must be collected from passers-by and pedestrians and so on. A lawyer is your best bet to fighting every fallacious claim insurance companies try to throw your way.

If your personal injury claim has been down in the drains due to legal marijuana, it’s high time you take the problem to task with the help of a local Chico-based lawyer.

We at Marquez Law Offices have been dealing with personal injury claims for many years now, and we can help you out.

If you don’t have photographic evidence of an accident, a witness’s claim can help you prove your case in a court of law. After a crash, both drivers are usually…
Read more

In the United States, most people understand the importance of fastening the seatbelt. According to the statistics, the national use rate was at 90.7% in 2019, a number consistent with…
Read more

The Effect of Marriage…

A will is a legal document that sets forth the wishes of a person once they pass away. Some people think that once the will is created, it will remain valid…
Read more