Divorce is complicated and messy as it is; it’s even more stressful when you add children to the mix. The debate over child custody can drag the divorce proceedings on for longer than they need to be.

Back in the day, the custody of the child was always given to the mother as she was seen as the primary caregiver; she was responsible for raising the children while the father worked.

Today, the dynamics within the household are completely different. Around 70% of mothers in the U.S. are part of the workforce. In metropolitan cities, like Los Angeles, about 30% of working moms earn more than their husbands.

Fathers are expected to help out with the children just as much as the mothers, meaning child custody can either be given to the husband or the wife. 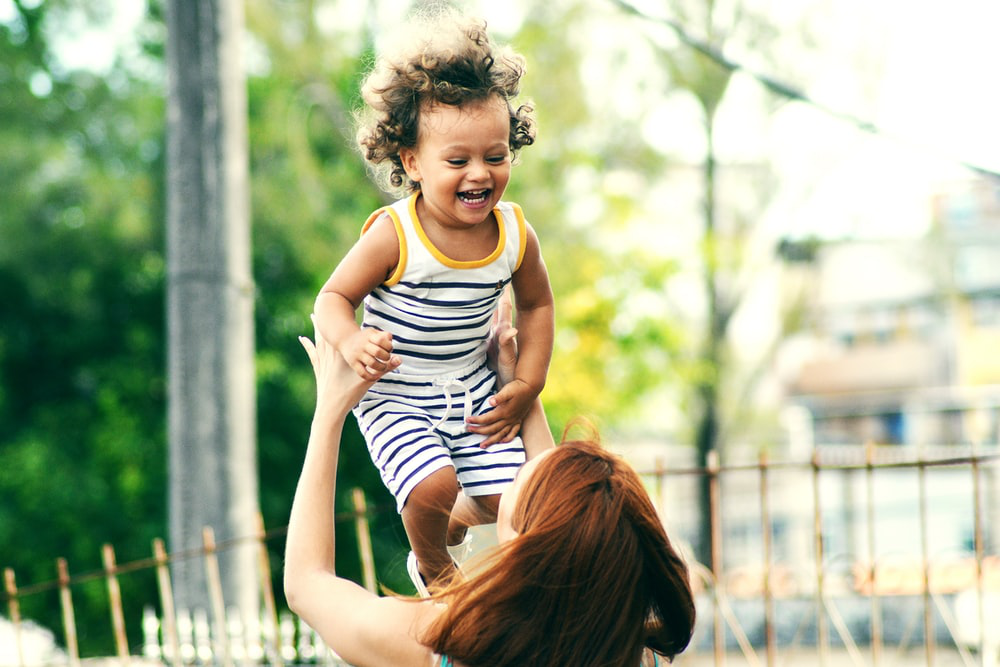 Whether you’re the husband or wife seeking primary custody, you will need to get in touch with a competent family lawyer to represent you in the hearings. Family courts keep children’s best interests in mind when determining which parent gets child custody.

Parents that are equally equipped to look after their children can opt for joint custody; this way, no one parent is burdened with the responsibilities.

When a parent is given sole custody, they are obligated to make important decisions in their child’s life.

Courts in California look at multiple factors when determining who to give legal custody to, including:

In California, courts aren’t allowed to make assumptions when it comes to parental custody; they’re required to assess the case closely and look at it from multiple perspectives, keeping the child’s needs in mind.

If you’re getting divorced and need a family law attorney in Chico, CA, get in touch with Marquez Law Offices. Our team consists of top child custody and visitation lawyers that put your child’s interests first.

In addition to spousal support and child custody, couples going through divorce have to also figure out where the pets will live after the divorce. As pets become a more…
Read more

No relationship is without its rough patches. If you’re unsatisfied with the marriage and are seriously considering filing for divorce, it’s essential to ensure you are fully prepared to go…
Read more

A pre-nuptial agreement is a written contract that two people enter into before they get married. Given that California law requires equal distribution of assets in the event of a divorce,…
Read more