What is a Divorce Settlement Agreement?

No one plans to divorce their partner when they happily tie the knot with them. However, sometimes things don’t work out as people hope, which forces them to make difficult choices. Divorce is one such decision that can be emotionally draining, especially when there are children involved.

It’s also one of the most challenging decisions as it requires separating lives that had been intertwined for years. This can result in various uncertainties and costs. However, a divorce settlement agreement can help sort it out.

Here’s everything you should know, according to the leading divorce attorneys in Chico, CA.

When divorcing spouses agree to this settlement, they agree to have terms and conditions to avoid trials and legal battles. These agreements usually include child custody and support, alimony, and the division of marital property.

This settlement can be agreed upon at any step of divorce proceedings, whether it’s from the start or at the court’s steps. However, it’s better to arrive at a settlement as early as possible to avoid unnecessary problems down the line.

It’s important to note that though they’re referred to these agreements as “settling out of court,” they must be approved by the court.

Do You Require a Divorce Attorney for the Agreement?

Though you are free to prepare the agreement, it’s highly advised to hire an experienced divorce attorney to create one. This is especially true in situations when your ‘ex-spouse’s’ attorney prepares one. The reason behind this is that most individuals don’t understand legal jargon and won’t know what should be included to protect their rights.

Similarly, they might not know what certain words mean when their spouse’s attorney presents an agreement. In this way, they can completely ignore phrases such as sole legal custody or relinquish future claims that might take away their important rights.

When an individual hires a competent attorney, they ensure crucial legal provisions are included, removed, or corrected to safeguard their client’s rights.

Can You Make the Agreement On Your Own?

Often divorcing couples think they can agree on everything, especially if the split is amicable. This is nearly always a bad idea as emotions run high during negotiations for financial issues. Moreover, writing the agreement without an attorney’s help can make it vague and unclear.

It’s also not wise for the two parties to hire one lawyer as they can’t represent both. If one spouse proceeds without an attorney, they would not have their rights protected. They can also file a claim later that the agreement was unfair. 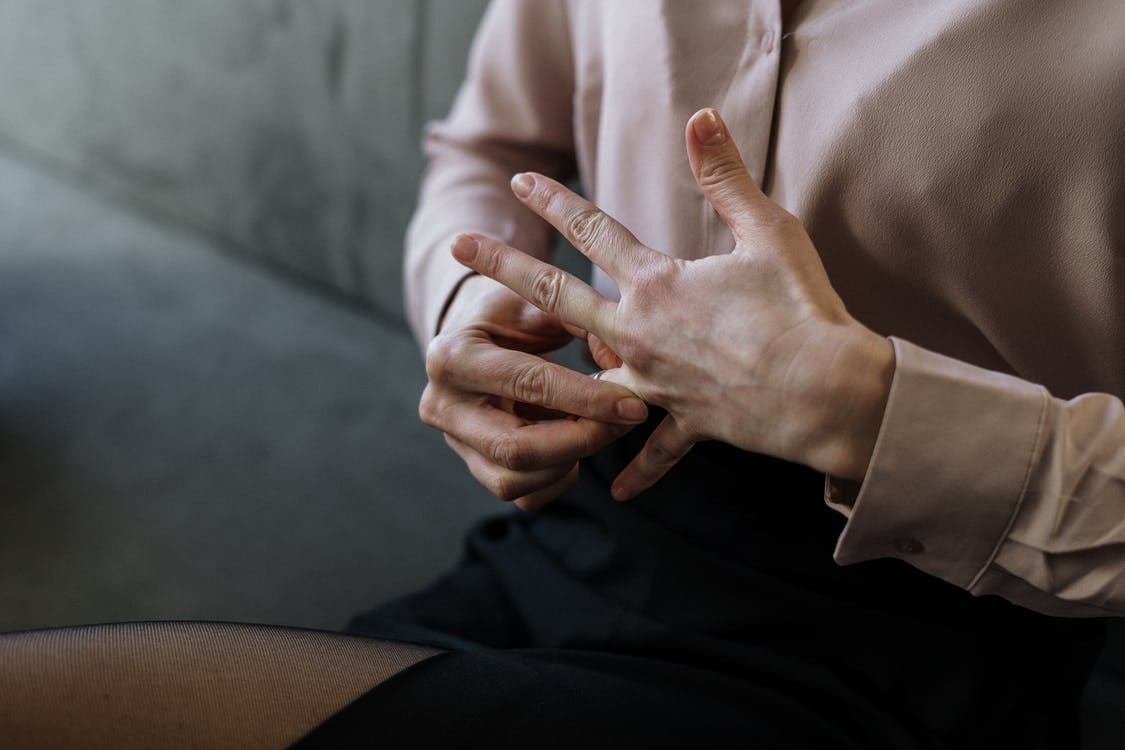 If you want to hire a divorce attorney in Chico for a settlement agreement, consider The Law Offices of Ron Marquez’s services.

We take pride in being the go-to general practice firm for our clients. That’s because our legal team of divorce lawyers in Chico has the experience and knowledge to build your case and turn it in your favor.

Marriage is a sacred institution, but we are living in the 21st century, which means couples have the full right to leave their partner if they feel their compatibility is…
Read more